April 5th, 2013: Happenings and Realizations in the Last Twenty Months: 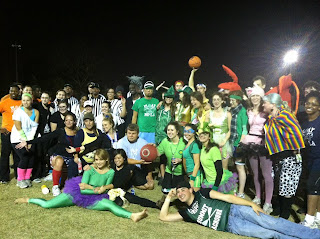 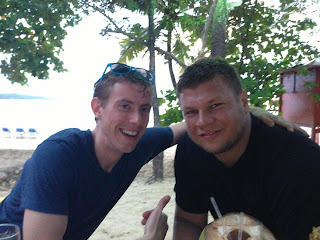 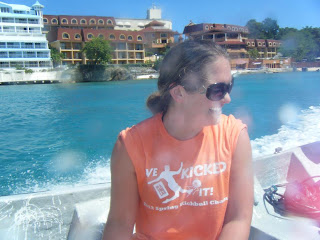 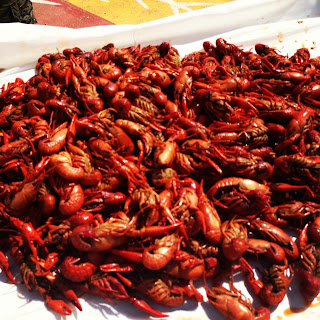 But you'll learn all about these...